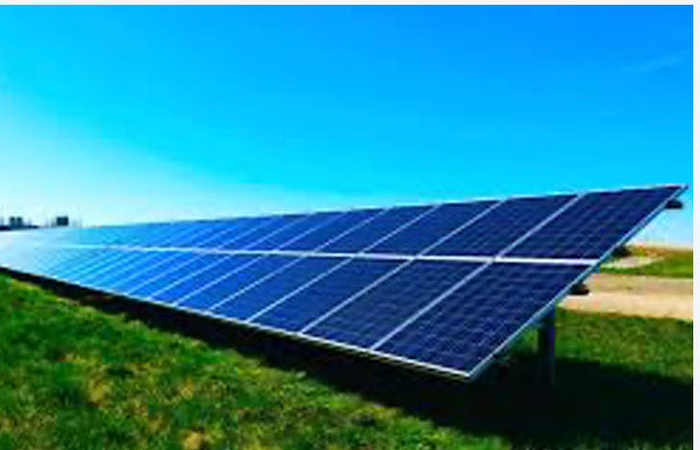 One of the key challenges we face today is to use renewable energy sustainably. As one of the most recent photo voltaic technologies, CIS offers huge potential for the future. A distinctive feature of CIS modules is their outstanding performance in low light conditions, thanks to the fact that CIS has the highest spectral response of all photo voltaic technologies. Studies by the NREL (National Renewable Energy Labo-ratory, USA) and the ZSW (Zentrum für Sonnenenergie- und Wasserstoff) show that CIS is the most efficient of all thin-film technologies.

Following an initial period of exposure to sunlight, the CIS light soaking effect will result in higher output than factory spec. This has been proven by field data from around the world.

Compatible with a wide range of inverters.
Multiple moisture barriers and robust construction ensure the reliability of our modules.
CIS technology uses zero cadmium, is lead-free.